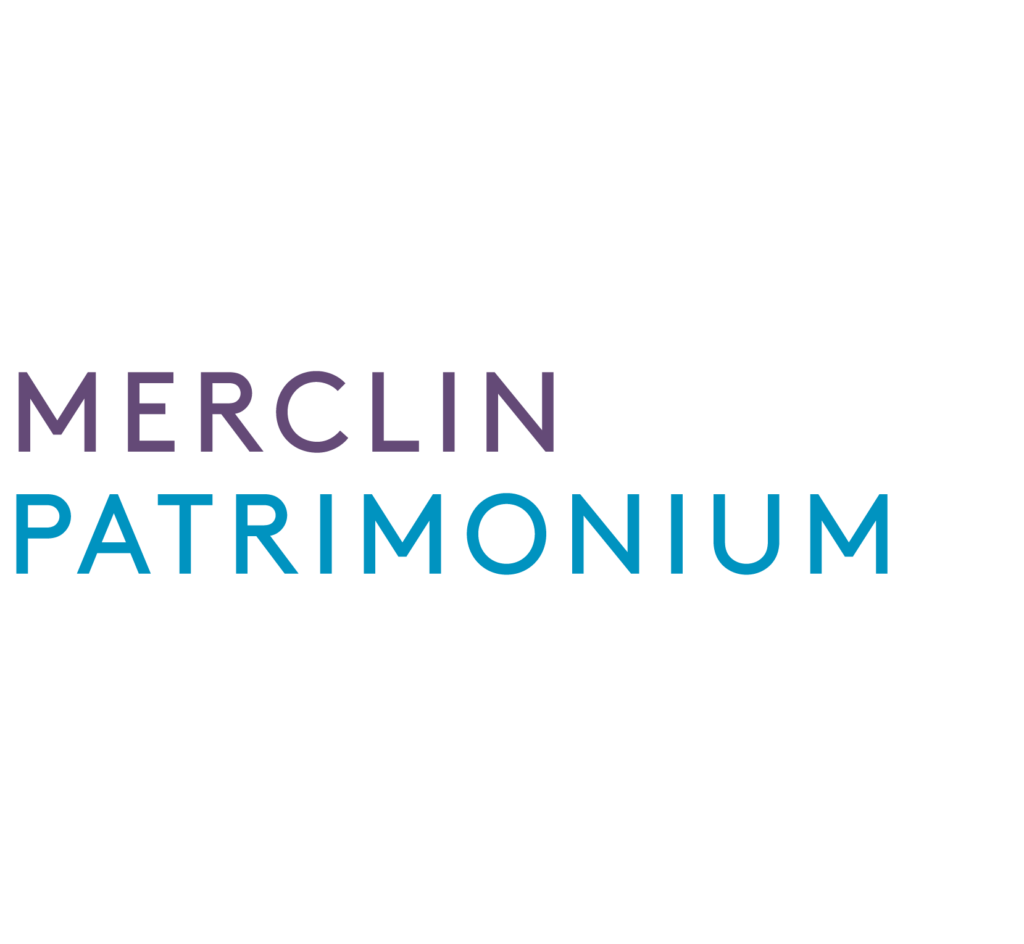 For more in depth information about past performance you can download our monthly factsheets here in Adobe PDF format:

The objective of the fund is to increase the value of your investment over the medium- to long-term. Under normal market conditions, the fund primarily invests in a diversified portfolio of equities and bonds from all countries worldwide, including from emerging countries.

The fund may invest directly in equities or bonds, or indirectly by investing in units of other investment funds or in certificates of deposit. In order to take advantage or hedge against market fluctuations, or for effective portfolio management, the sub-fund may use derivatives.

The Fund Manager will select the various investment classes, sectors and countries in a flexible manner, on the basis of macroeconomic and financial criteria. This fund is suitable for investors who understand the risks of the fund and who wish to invest for a minimum investment horizon of 3 to 5 years.

The value of an investment in a sub-fund increases or decreases over time. At the time of resale, the price of your shares may be less than the original price, representing a loss. If you invest in a sub-fund whose currency is different from your own, exchange rate fluctuations can also reduce your gains or increase your losses.

The risk level does not reflect the potential impact of unusual market conditions or unforeseen events that may increase risk or trigger other risks such as:

In case of complaints concerning this fund, please send an email to compliance@mvam.eu. If you do not obtain a satisfactory response, you can always contact the Ombudsman of the financial services sector through the website: http://www.ombudsfin.be/en/individuals/introduce-complaint/.

The prospectus, the KIID and the periodic reports are available free of charge from the Belgian representative of the financial agent: Bank Degroof Petercam S.A., 44 rue de l’Industrie, B-1040 Brussels. Every investor took note of the prospectus and/ or KIID and any subscription should be made on the basis of these documents.

2These performance numbers are based on historical data and are no guarantee of future results. YTD: Performance since the 1st of January of the current calendar year. This is a cumulative return.

3 The return figures indicated above do not include commissions eventually linked to the issuing and redemption of shares, nor stock exchange turnover tax. Based on historical data, which offer no guarantee of future returns and can even be misleading. Performance is calculated on a cumulative basis for periods under one year and on an actuarial basis for periods of over one year.

4Ongoing charge: charges taken from the subfund over a year (including management fees), as published in the KIID.

5This fund was created in 2009 as a fund subject to Part II of the Luxembourg Law of 17 December 2010 on undertakings for collective investment and was converted to a UCITS in 2014. 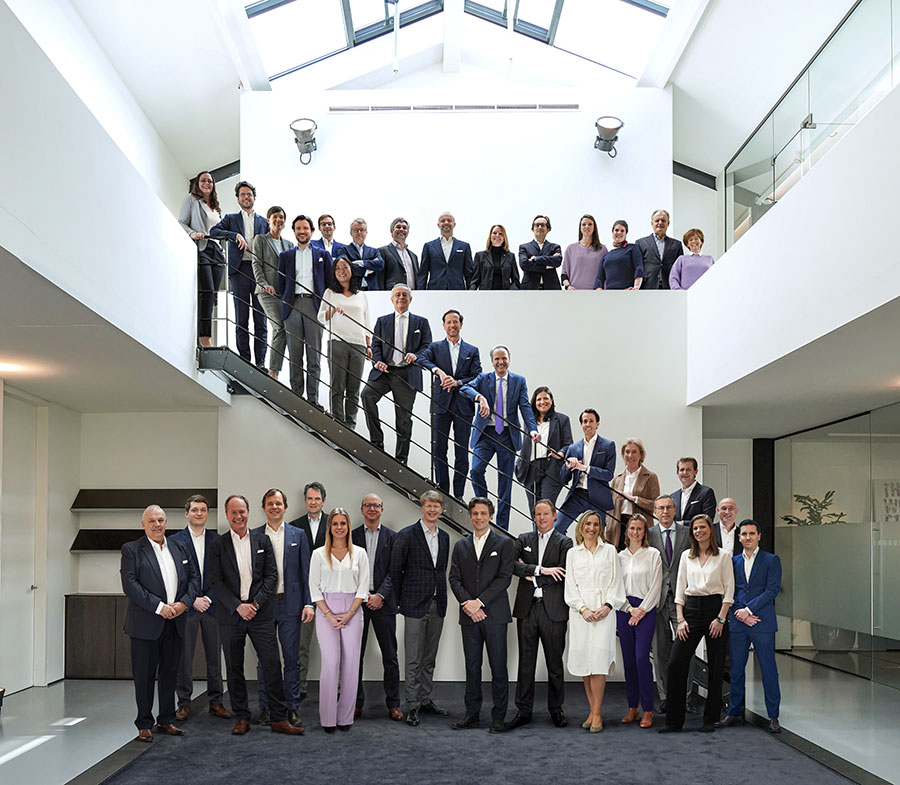 Mercier Vanderlinden offers a sensible and efficient approach towards asset management. By investing our family assets together with yours, we share the same interests and we become your partner.